I Love You Dad 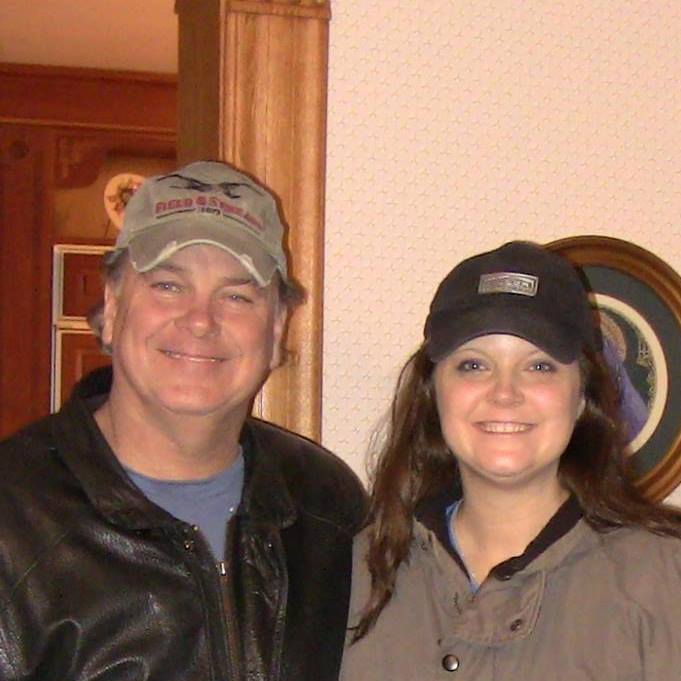 Yesterday I was on the treadmill at the gym, and the funeral of our former President was on television.  George W was giving a tribute to his father, and he described his last words to his father who could hear him but could not speak.  “I Love You Dad.”  He discussed his fathers’ strengths and weaknesses, and the ways as a child that he had tested his Dad.

The tribute resonated with me, and I automatically had thoughts of both my clients and my own father.

My own father is second to none, and yet of course I challenged him.  When I was 23, I gave my father a terrible time for a few years especially while studying to be a family therapist.  I didn’t rebel in all the typical ways that a young person might.  However, I challenged him intellectually and emotionally.  The worst things I could actually fault him for were things such as agreeing with my Mom that my athletic shorts always had to be longer than all the other girls on my teams.  And, he sometimes had his mind somewhere else.  He was building a national company while raising five kids, of course his mind was somewhere else.   I complained that there was not enough space in our family to hold different religious and intellectual viewpoints.  While all true, now I can also see the positive that my Dad gave me a strong moral compass, and I certainly knew what the boundaries and expectations were.  My own father started out financially poor, however he and my mother were almost never not working in the home and on the farm; and now they own a national manufacturing company, numerous farms, and two beautiful homes.  But most importantly, my Dad loves me.  I feel unconditional love from my father despite the fact he did not feel he experienced that from his own.

As I think about all of this in regards to my own father, I happen to have several fathers in my private practice who are currently working to understand their relationships with their children.  In every case, their child is going through the differentiation process.  Mentally healthy human beings go through a time in their life when they differentiate from their parents.  This allows them to be able to eventually attach to a new partner and create their own nuclear family.  Most people differentiate in their teen years during high school, others when they are in their early to mid -20’s, and other people don’t even fully differentiate from a parent until they are well into middle age.  The most healthy age to differentiate is during adolescence or early in young adulthood, and there is generally at least some turmoil in the parent/child relationship.  Several fathers I am currently working are dealing with their child’s complaints even while they keep making typical parental sacrifices for their children.  Including – they are paying to come to my office and help their child differentiate from them.  Which means listening and validating and accepting the things that their child does not understand or agree with about their parenting.  About whatever troubles the family has had (every family has some kind of trouble)  Without getting angry (at least not for long).  And With Love.

At the end of this process will be a fully differentiated, more mentally healthy adult who knows their father loves them even when they don’t agree, even if they do not like certain things about one another.  They know that at least sometimes their father will apologize.  This is a gift that fathers give their children, and the most loving fathers do this with grace and humility.  They say “I am sorry” and “I will always be here for you no matter what.”  In many cases, this is the most difficult for fathers who did not experience a loving differentiation from their own Dad.  Without grace, the road to differentiation will be more stormy and challenging.

Now that I am going through my own children’s differentiation process and after twenty years of being a therapist, I know that I am immensely blessed.  Not only was my father an amazing provider, he was an honest and good man.  He loved me despite my storms.  I now have the perspective of knowing how many girls do not even have a father to cherish them.  Whereas mine often praised my talents, and he always protected my interests and my self-confidence.  So many girls whose fathers did not protect them.  Girls whose fathers ran after them with belts.  Some who were raped night after night by their own father.  For years.  Whereas my own father protected me many times from bad situations.  Girls whose fathers sat in the recliner all night every evening while my father helped with dishes and played hide and seek.  Girls whose dads drank away the family money while mine generously made sure that I could go on band trips and buy new jeans every time I grew an inch taller.

The point of this story is to encourage you if you are going through a stormy differentiation with your own child.  It is likely to get better.  At some point your slightly entitled young person (hopefully she is not studying to be a psychologist and thinks she knows everything) – will get some perspective and say, “I love you Dad.”

If You Are A Therapist…. Continuing Education Possibilities For You

Do You Need Help Coming Out Of The Dark?