The Story of Why I Became a Marriage Counselor 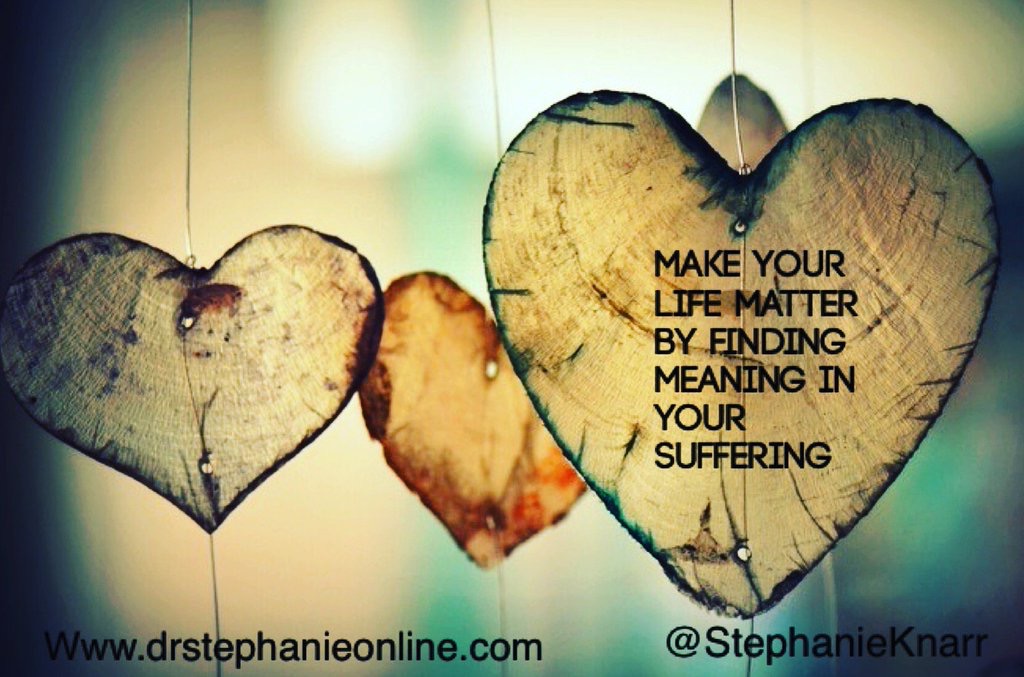 When I was six years old, I remember my parents fighting … a lot. Not many people are completely prepared for the conflict resolution that is required to have a good marriage, and my parents growing up in small town Nebraska among immigrant German families were no exception. Normally, my parents talked and joked around but during this time in my childhood, our Nebraska farmhouse was very quiet. At one point, I remember my Mom leaving for a couple days, and now I know that is when she was putting her foot down about some of the marriage problems.

It wasn’t long after when I became familiar with the waiting room at Catholic Charities in Norfolk, Nebraska. I remember playing with toys with my sisters while Mom and Dad went in to talk with the marriage counselor. Of course, I had no idea at the time how exceptional it was that my parents sought help for their marriage because back in small town Nebraska in 1980 having a shrink was NOT “in vogue” the way that it is now. Whatever my parents worked out with the therapist, it helped them stay married.

During elementary school, I can remember that my parents still had their occasional fights, but I also saw them going out on date nights. In fact, there were more struggles as my Dad went broke farming in the early 1980’s when the farming industry took a nosedive. Even so, my Mom would joke around that they would find money for an occasional date night to get their sanity away from the children, either that or they would just end up fighting and paying for therapy anyway. Our family was not perfect, of course, but my parents did a stellar job keeping up with their five kids. I was the oldest, Type A personality. I started winning public speaking contests in 4-H and for the Modern Woodman of America. And my three sisters and I were like the VonTrap family leading our small church in song, as well as singing at the local jail and nursing home. By the time I was in high school, I remember warming up for basketball games and my parents would come to watch the games. When they arrived, they were the only couple that I can recall walking in holding hands and sitting close to each other on the bleachers as best friends. They still had their struggles as all couples do, but they also acted like they were in love. They built a legacy, a beautiful home, raised five children and they went on to build a national company, Weiland Doors.

When I give my motivational speech, Make Your Life Matter, I really enjoy talking about the importance of finding meaning in your suffering.  I became a Marriage Counselor because of suffering that was transformed into a great relationship and a national company.   Sometimes I reflect upon what would have happened if my Dad or Mom had walked out of the therapy room, slammed the door, and never went back. Incidentally, I have had several clients walk out the therapy door and not come back.  They didn’t want to face the challenges that were put before them. What if my parents had given up on their marriage when it got difficult, or what if they had kept sweeping things under the rug. What if they did not have the humility to admit when they were wrong, with each other or with God? I am quite convinced that if my parents hadn’t both listened to the counselor and taken ownership for their own personal and spiritual growth, the seeds would not have planted for me to be here providing services to help couples and families transform their relationships!   In fact, my father recently posted on his blog about Relationship Connections. Had I not been in a healthy family that repaired problems, there is a good chance I would not have had all those opportunities to give speeches and I might not have had the passion to become a marriage counselor, had I not seen some of the positive effects.

You – in your marriage – just the two of you with God, have the power to make a huge impact on the world through your marriage, through how you raise your children, and it can be done by learning to celebrate your successes as a couple in addition to learning how to repair problems. For more information on how I can assist with Therapy to transform your suffering and relationship problems into Less Drama and More Success – please Contact Me.

Success Strategy for Couples: Build a Foundation of Appreciation in Your Relationship

The Story Behind Having a Relationship Repair Counter For Your Significant Other!